In this world, there are many people out there trying and doing everything they can to stop climate change. Some, like Greta Thunberg became very famous after the fight of climate change. Others, who were already famous, used their following status and popularity on social media, etc for advocating climate change. Below are some celebrities who are not only known for what they do for a living.

Leonardo DiCaprio: Leo was already a big Hollywood actor, best known for the movie Titanic. Being a huge advocate for climate change, he experienced hatred, just as anyone else. He was called a fake, and saying he only did this for his ratings and increasing his net worth. That is not true, he is very devoted to help stop climate change. First, he directed the documentary "Before the Flood" where he travels all around the world to places that were once beautiful, and now aren't. He also learns about different ideas being proposed such as a Carbon Tax and why nothing Climate Change related can't be passed in the Senate or Congress. By being a true advocate, he is now a vegan.

Elon Musk: Elon is already known for being a very successful businessman. He founded PayPal, now CEO and or owner of Tesla, SpaceX, The Boring Company, SolarCity, Starlink, Hyperloop and Future of Life Institute. The Tesla models are electric, which are somewhat enviornmentally friendly. SolarCity is a company that install solar panels for houses to be run. SpaceX uses reusable boosters, so not much material is wasted. All these companies are helping the earth be a better place, which is why he is known to be a climate change advocate.

Shawn Mendes: Shawn Mendes is now trying to make touring more enviornmentally friendly. With tour buses, planes, etc releasing a lot of carbon emissions, he is trying to reduce his carbon footprint. He is also posting and supporting the peaceful protests for climate change to make more awarness to the situation.

Channing Tatum: Tatum is known for acting and now one of the biggest Hollywood actors of all time. He is working with PlantMed, an organization which is helping the survival of the Amazon rainforrest. Trees suck up a lot of carbon dioxide, and with them cut down, more carbon is still in the atmosphere. He posts and donates money and doing everything in his power to help stop the crisis.

Alec Baldwin: He is known for portraying the role of President Donald Trump on Saturday Night Live(SNL). His help to the crisis includes helping the Central Park Conservacy, which helps combat climate change. 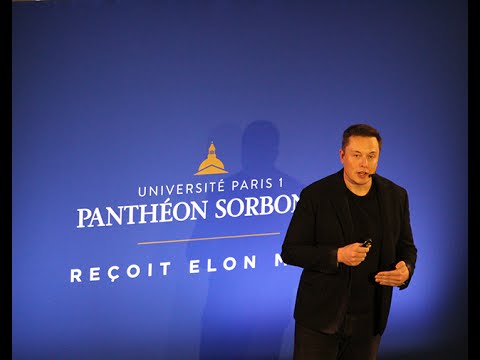